Steve Clark's plan for a better Wollaston and Stourbridge Town 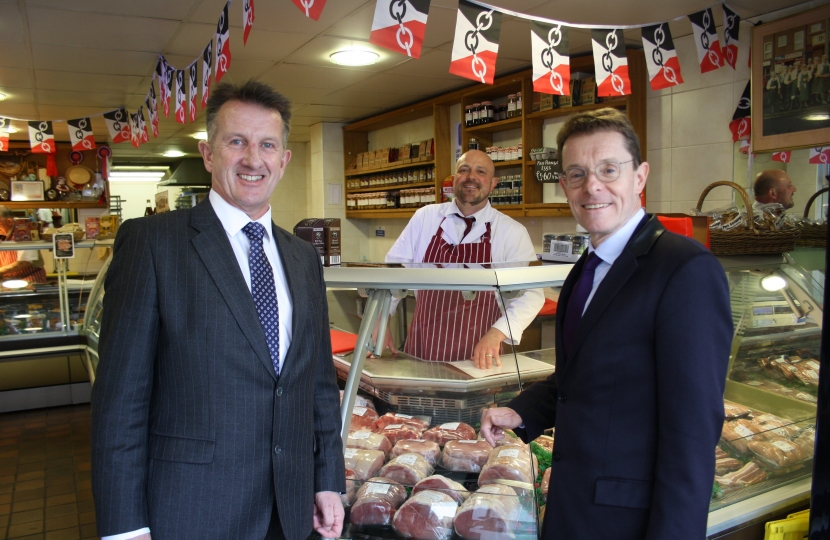 Steve Clark, Conservative candidate for Wollaston and Stourbridge Town in this year’s local elections, has unveiled his plan to make the area an even better place.

Amongst Steve’s top priorities are tackling an increase in crime and anti-social behaviour by campaigning to keep a police presence in Stourbridge. He has been working with the Council and Police to find a place in Stourbridge to home the police. Heads of terms are presently being done on the old Citizens Advice building in Market Street.

Steve said: “After spending many months speaking to residents, I know that people are concerned about burglaries, car thefts and all levels of crime in the town. It isn’t acceptable for our local Police to be based as far away as Brierley Hill, so I am calling for police to remain in Stourbridge".

Steve is also working on road safety plans for schools, as well as supporting proposals to protect open spaces from travellers by having a transit site in Dudley, enabling the Police to move them on within two hours of arriving.

Today we have published our Covid-19 UK Vaccines Delivery Plan, setting out how we plan to deliver the biggest vaccination programme in British history, to protect all those who need it most as quickly as possible.