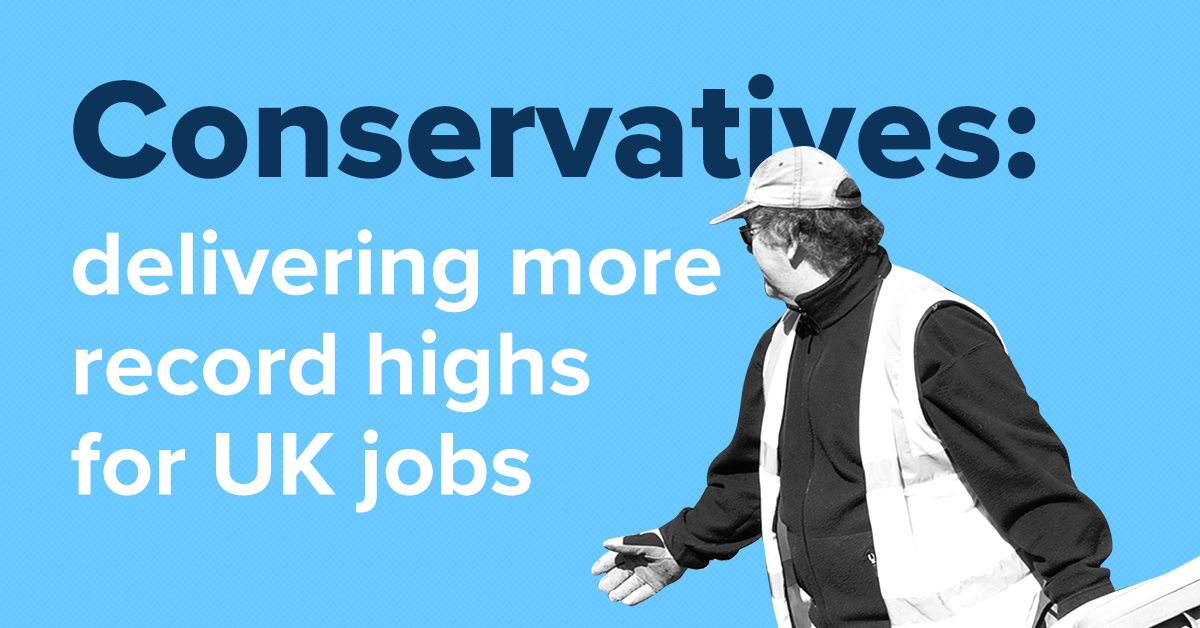 New figures show that the number of people in work is at a record high and wages are growing at their fastest rate in over a decade. This means that people’s pay can go further, and more people have the security of a regular wage to provide for their families.

We are helping people into work by reforming welfare so work always pays, while backing businesses to create more, better paying jobs across the whole country through our careful economic management and modern Industrial Strategy. 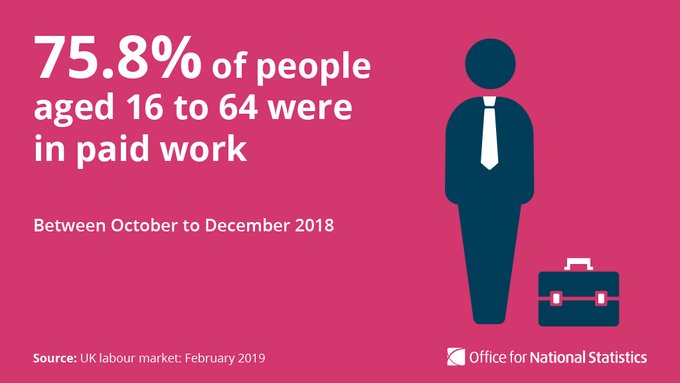 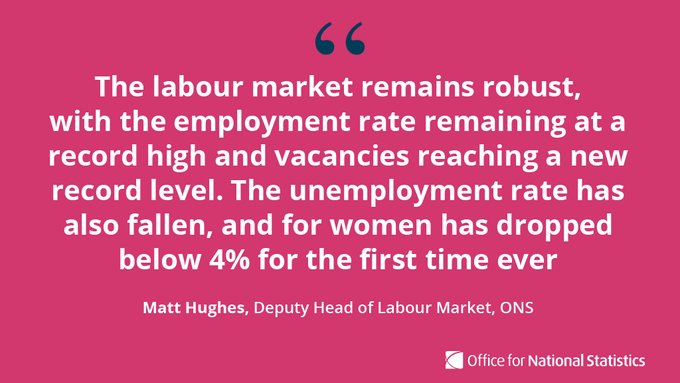 Since 2010, we have helped over 3.5 million more people into employment and there are now a record number of disabled people in work. Nobody’s ability to work should be dictated by their disability and everyone deserves to fulfil their career ambitions, which is why we have relentlessly focussed on breaking down barriers to work.

Behind every employment number is a person and a family whose self-esteem, mental wellbeing, economic circumstances and life chances are all vastly improved by being in the workplace.

The 7 key stats you need to know:

Our Further Financial Support for Jobs and Businesses

We are announcing a package specifically for those businesses which are not forced to close, but face reduced demand due to additional social distancing restrictions.